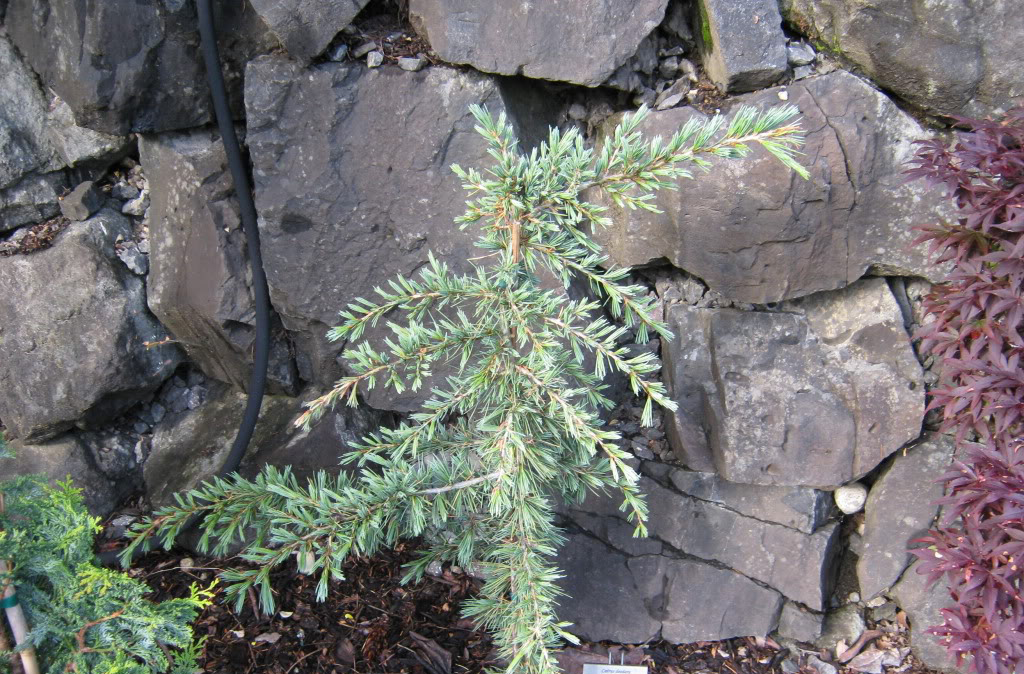 Like any deodar, this evergreen is native to the Himalayan region. Its name derives from the man who returned with and cultivated it from Afghanistan in the 1970’s.

Cedrus deodora ‘Karl Fuchs’, is a graceful cedar that has a pyramid shape and long, stiff distinctly blue needles with barrel-shaped cones. It is an extremely hardy cedar and known for its splendid blue foliage. Karl Fuchs is different from all other Cedars due to its trailing leader, and this large evergreen conifer has a gently pendulous habit. It can usually be distinguished from other Cedars because it is softer in appearance, more graceful, has longer needles (1 1/2”) and a more pendulous, whip-like leader.

It is a great choice for parkland settings and large estates as it provides a striking vertical element in the garden, the Karl Fuchs displays bright blue new growth in spring, gradually maturing to green, resulting in a unique shimmering effect throughout most of the year. 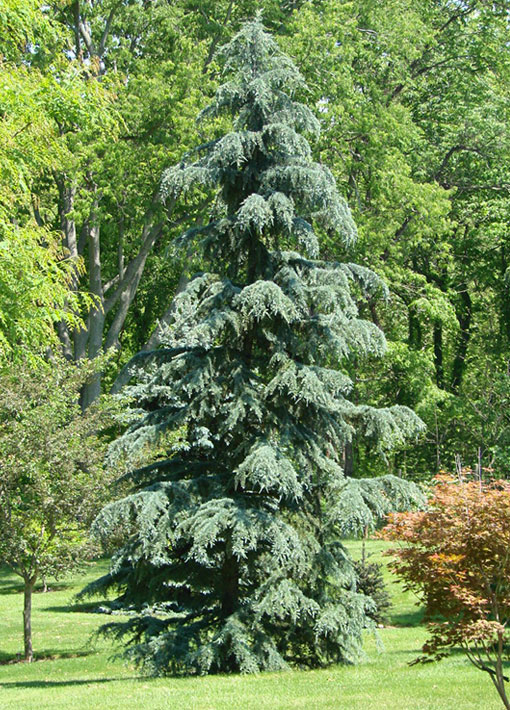