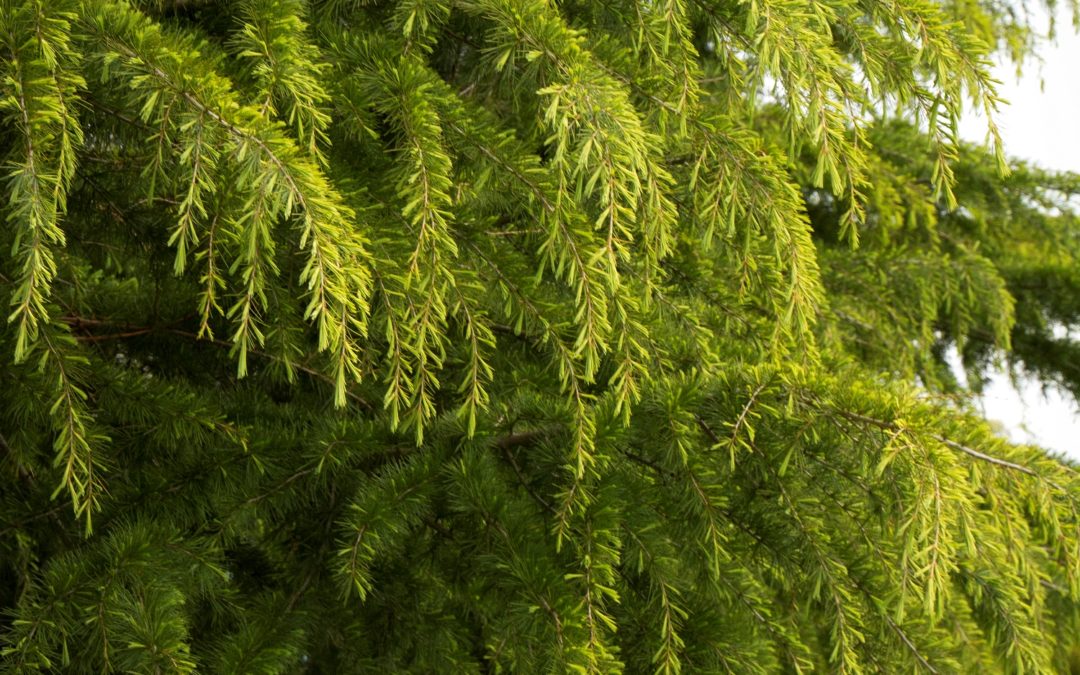 This Himalayan native, is quite similar to the regular deodar. It is among the most elegent of the evergreen conifers, however. Its yellow-green foliage give it a most luxorious touch as the golden needles droop softly against the blue sky. Like its cousin, this cedar is touted in many Hindu legends and is revered throughout the region. The golden deodar develops an open, upright pyramidal shape at a young age. As the tree matures, it has a flatter top with a large supporting trunk. New needles appear a golden yellow (to 1.5” long) and darken to a yellow-green. Its layered branching structure and whip-like arms give it the appearance people so desire. It also produces an aromatic oil that naturally repels insects.
Download PDF 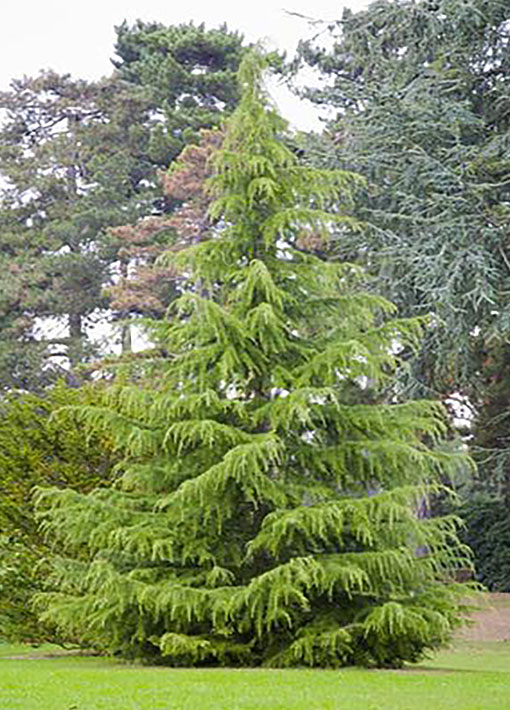